Irene was born in Eerie, PA on October 4, 1930, to Anthony and Mary Jaskulski who were both from Poland. Irene moved to South Plainfield when she was very young and spent the next 70+ years of her life there. She had 2 brothers and 4 sisters, and she was the second to the youngest.

Irene went to North Plainfield High School and graduated in 1948. She had a wonderful life growing up in South Plainfield and had many friends that stayed part of her life for many years.

After high school, Irene went to work as a seamstress in a dres’ factory in downtown South Plainfield. Irene loved to sew and it was something she would do throughout her life. She was a communicant of Our Lady of Czestochowa church in South Plainfield, which was a Polish Roman Catholic church. She was very involved with the church and attended many functions.

In 1958, at the age of 28, Irene got married to Charles Butrico and they lived in a home build by Charlie in South Plainfield. This is the home she would live in for the next 60 years. 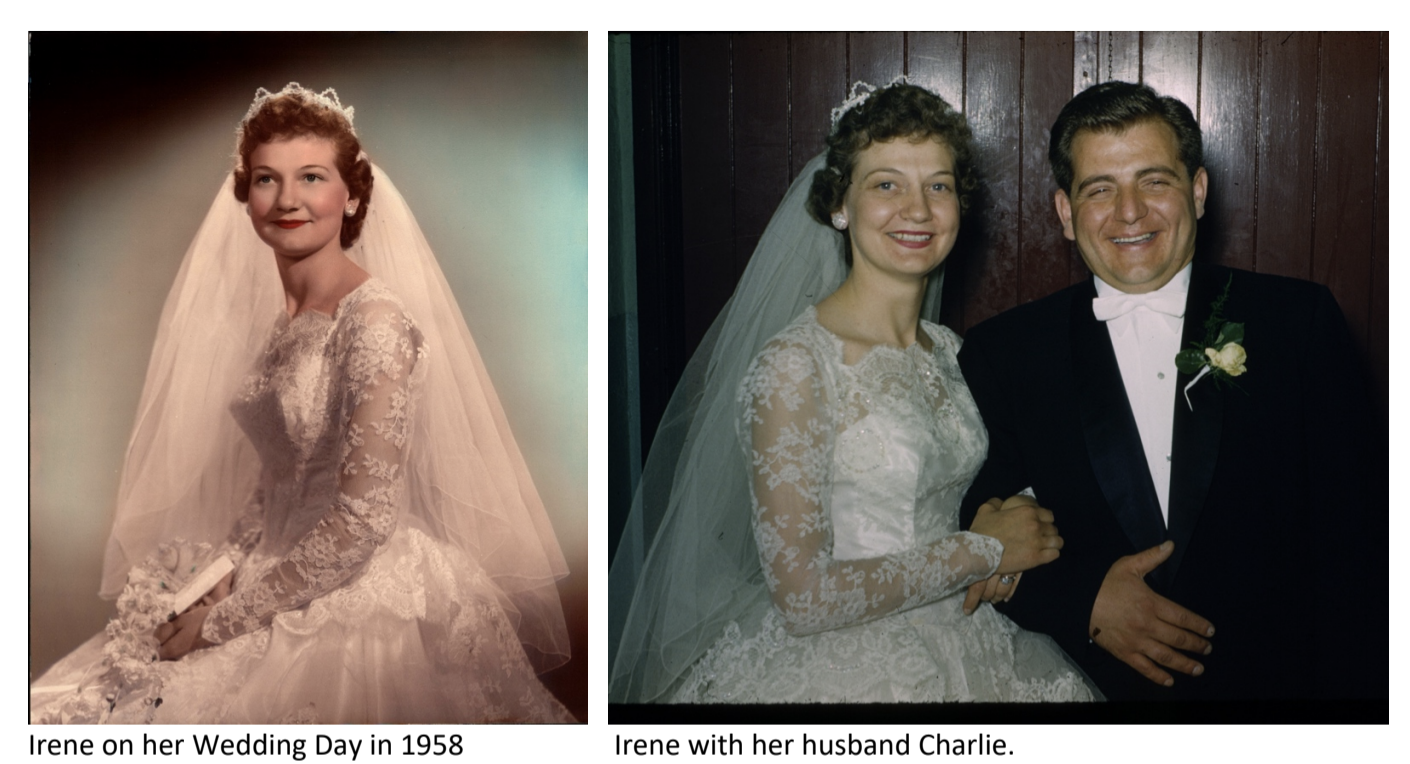 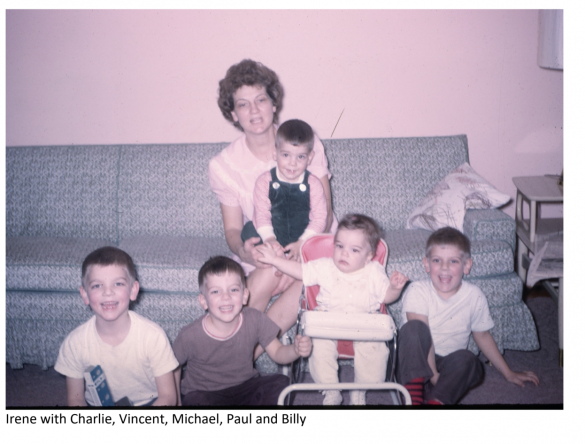 Irene and Charlie had a very close-knit family, and they enjoyed many wonderful times together. One of the traditions that Irene started in the 1970s and is still done by her family today is the Polish Easter Breakfast. Every Easter morning, the entire family would come together and enjoy breakfast that included colored eggs, kielbasa, ham, farmer’s cheese, and Irene’s homemade cinnamon rolls. Every year after breakfast, the family would go out for a photo. Today, all her sons and their children and grandchildren still come together for this breakfast and it’s the one holiday when everyone is together. Here are some pictures over the years. 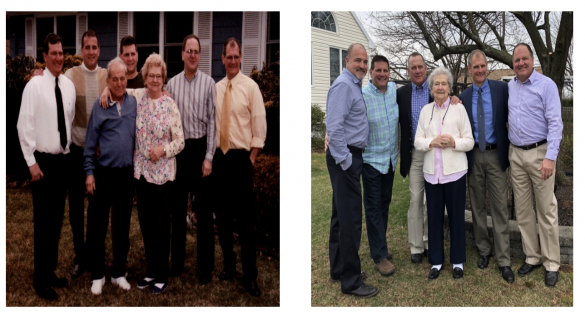 Irene has been blessed with a beautiful family and has 5 wonderful sons and daughters-in-law, 17 grandchildren, and 11 great grandchildren. Here is a photo from 2018 with her grandchildren. 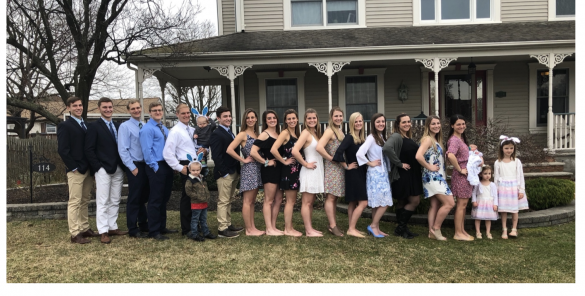 The Lord has blessed Irene with a beautiful life and a family that that loves her very much. Over these last few year as she has developed dementia, she can no longer remember these memories, but we all believe that when she is looking at photographs or seeing our faces, there are still moments of remembrance of her family and she tells us that with a smile. Although she can no longer remember, we as her family keep those memories alive and pass them down to our children and grandchildren.