by zosia_admin2019
Here at St. Joseph’s Nursing Center we are really Blessed in so many ways, ways in which not many people see, however, we know these blessings are present daily. We are especially blessed to have Mrs. Janina Bogdanowicz with us as a resident of St. Joseph’s. 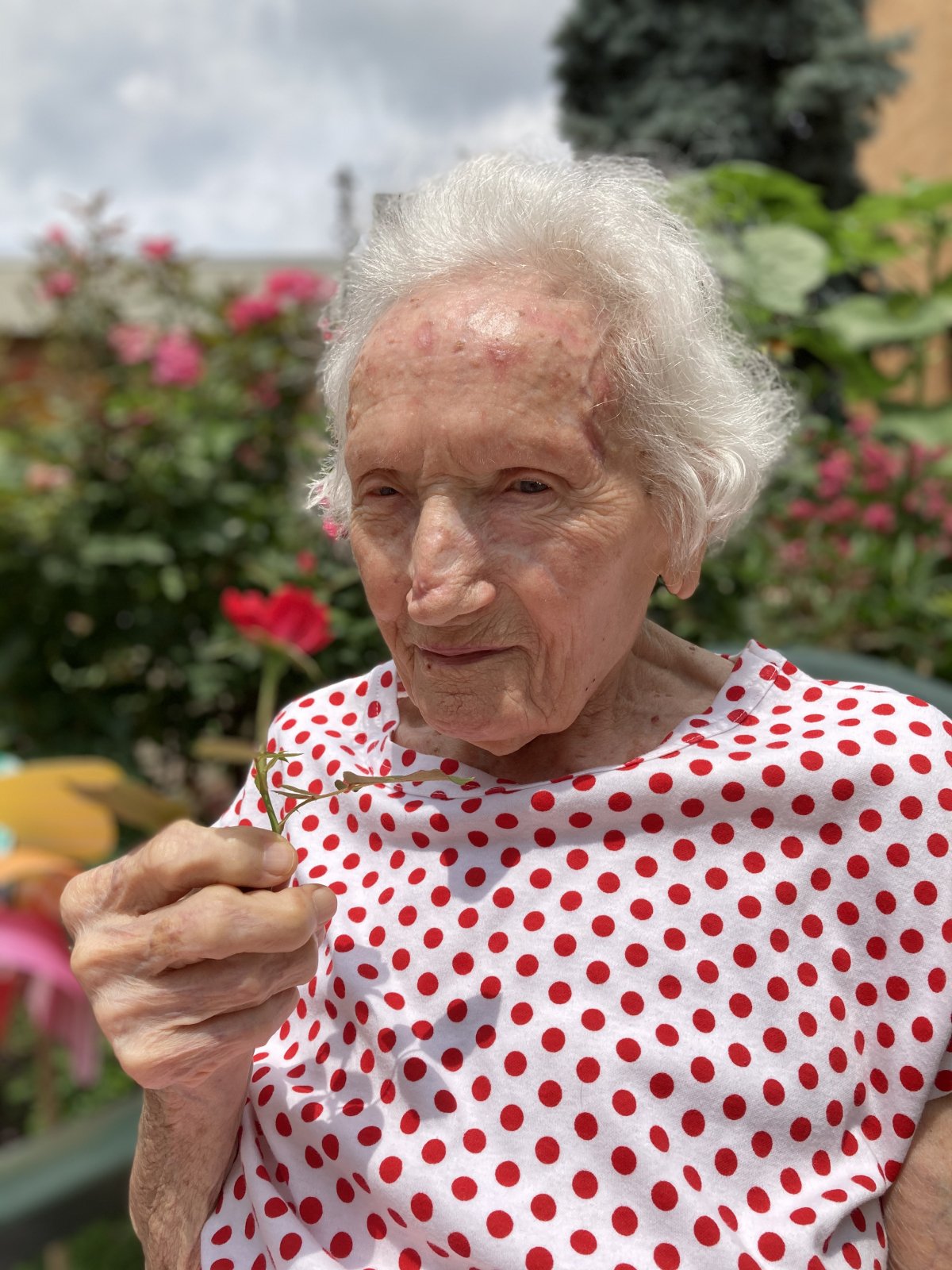 This sweet, loving lady was is an accomplished pianist even at 93 y/o she can still play beautiful music. The following is a short excerpt from the beginning, middle and last part of her life written by her son Zbigniew. Please enjoy this short biography and maybe learn what believing in yourself will do for you along with a healthy dose of perseverance in hard times can do for you! 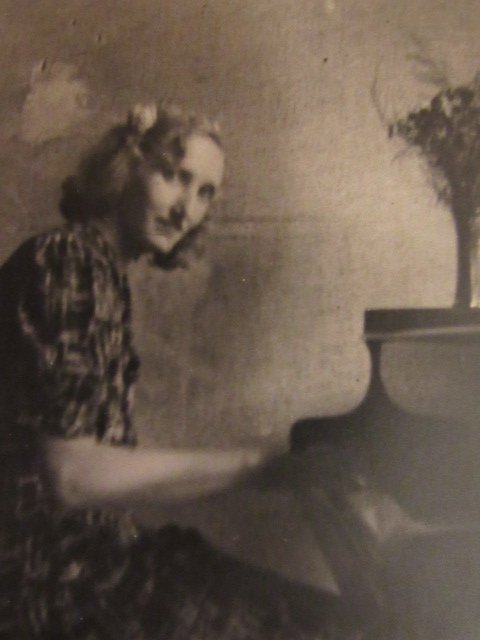 Janina was born on May 20, 1928, in a small village Zasan near Krakow and closer to Myslenice to a farmer’s family. When her father passed away while she was still a little girl, because of the financial difficulties/poverty in her family she was adopted by the Sobolewski family from Myslenice. This was the place where Janina Sobolewska started piano lessons under renowned, at that time,  virtuoso pianist Lukasiewicz. Under Professor Lukasiewicz she advanced rapidly in her piano technique and was soon recognized as Lukasiewicz’s child protégé in piano. Unfortunately, World War II broke out, and she continued piano lessons with Professor Lukasiewicz in Myslenice under difficult war conditions. There were numerous incidents of Germans visiting Janina’s apartment because of the piano pieces that she practiced under German occupation. Then the situation repeated with numerous Russian visits during the Red Army “liberation” in Poland. Fortunately, in all these cases her visits, Germans as well as Russian visitors, were associated with listening to her incredible piano performances, which could be heard outside her apartment, and which she developed by the end of the war. 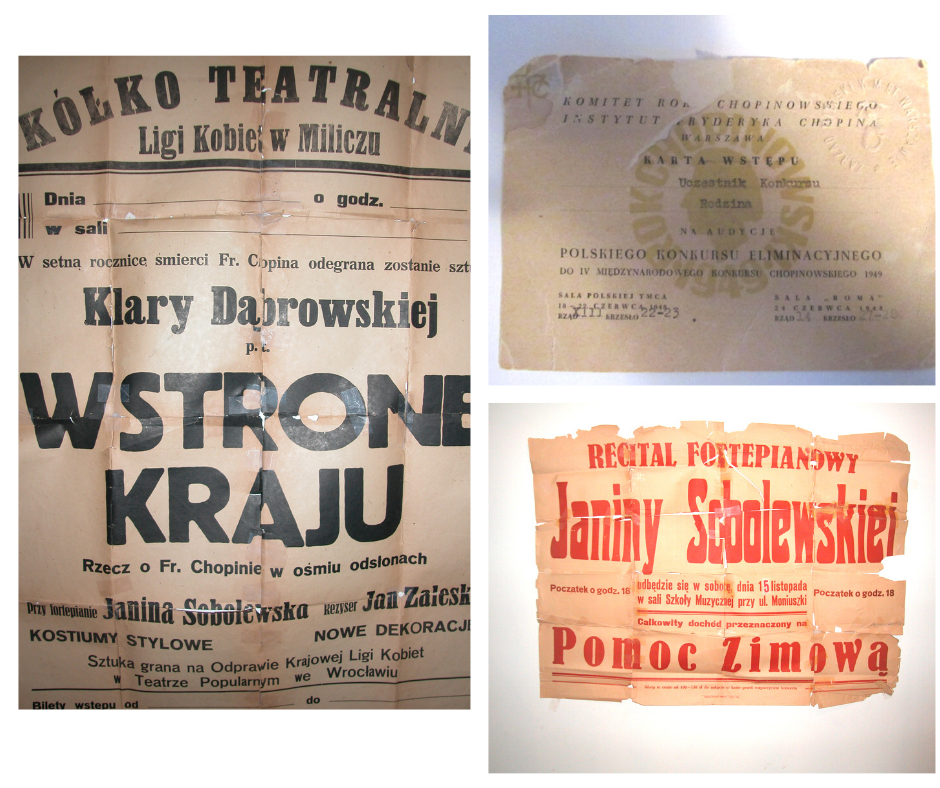 After the war, she continued to study under Prof. Lukasiewicz, who was preparing her for the prestigious 4th International Chopin Competition to be held in Warsaw in 1949. She participated in the elimination phase of that competition but had to subsequently withdraw because she did not have the opportunity to practice Chopin’s concert with the orchestra, which was mandatory. However, recognizing her outstanding talent, Janina was offered a prestigious piano scholarship in Warsaw by the Polish Ministry of Culture to prepare her for the next Chopin Competition. At this juncture, however, Janina sacrificed her personal professional carrier and decided to devote the rest of her life to her family (in particular to her son Zbigniew and to her husband Marian, as Janina Bogdanowicz) and to teaching the next generation of pianists. To do that, she enrolled with Wroclaw Music Academy in 1953, with the main focus on piano, and completed her study under Professor Melania Sacewicz in 1959. Since 1959 she was teaching in two music schools in Wroclaw until her immigration to the USA in 1976. Meanwhile, in 1975 Janina Bogdanowicz was awarded the Gold Cross of Merit established on June 23, 1928, by the Polish government for her teaching contributions, the highest civilian award in Poland at that time. In the USA Janina continued her piano teaching until 2020, when she was 92 years old and she still had three students. 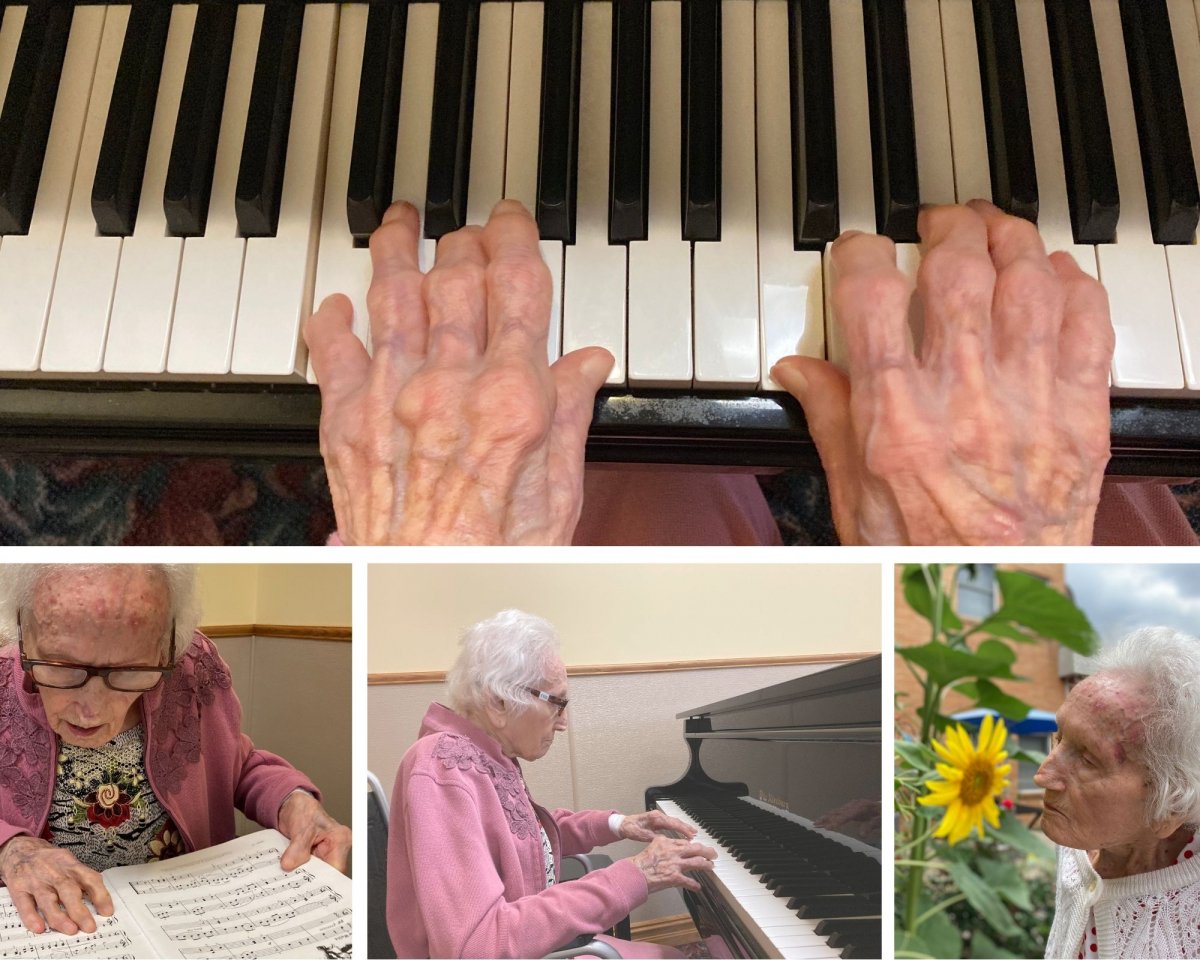 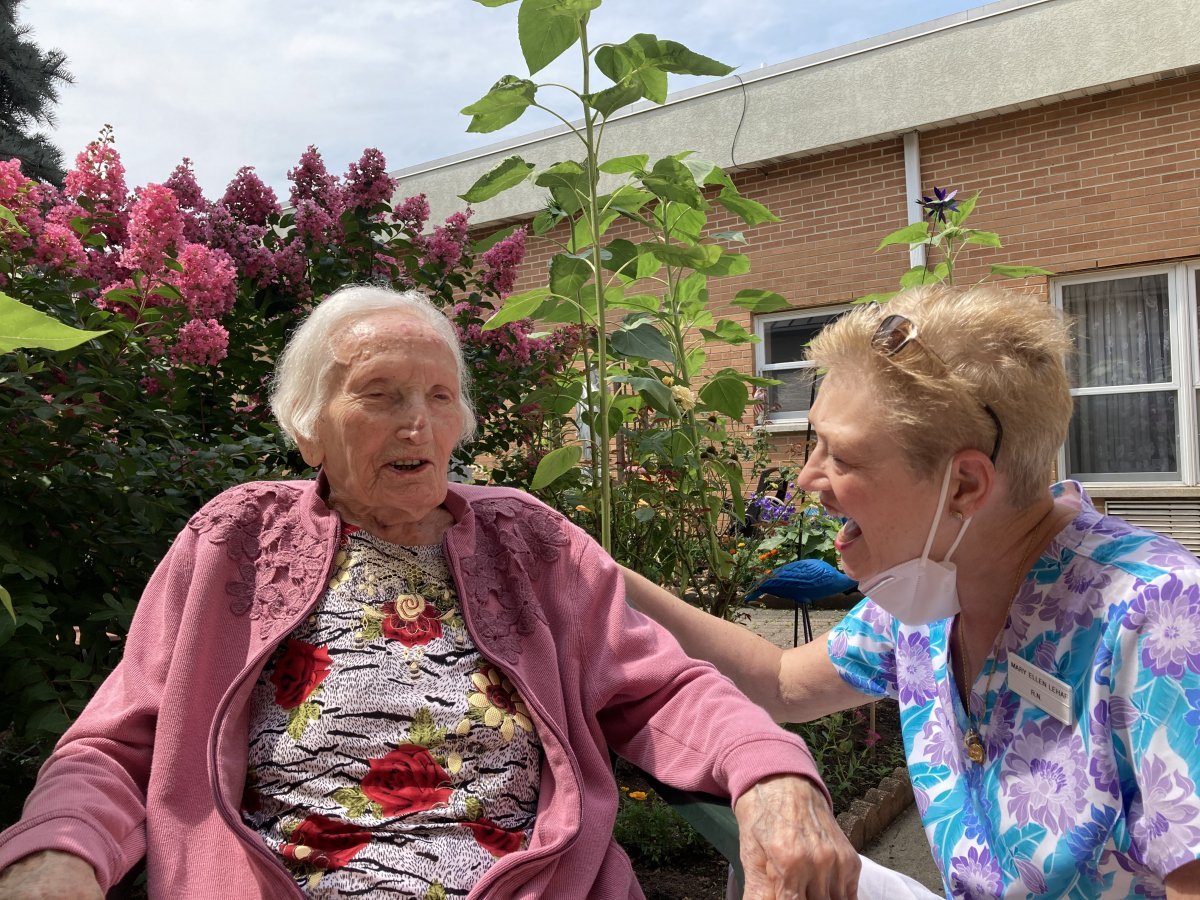