Robert R. Latkovich Sr. a.k.a. MOOSE, was born September 29, 1932 in Perth Amboy, NJ. He resided in Fords, NJ all his life. He grew up on Liberty Street in Fords with his mother, father, brother, and grandmother. He is of Hungarian decent. He had one brother who passed in the mid 1970’s. He was married his wife at age 18 and they had five children. By the time he was 25 he bought property and built his own house in Fords and raised his family there. He owned and operated his own very successful excavating and construction company until selling the business and retiring in the early 1990’s. He and his wife and dog Tiger then traveled the United States in their Recreational Vehicle and visited almost every state. 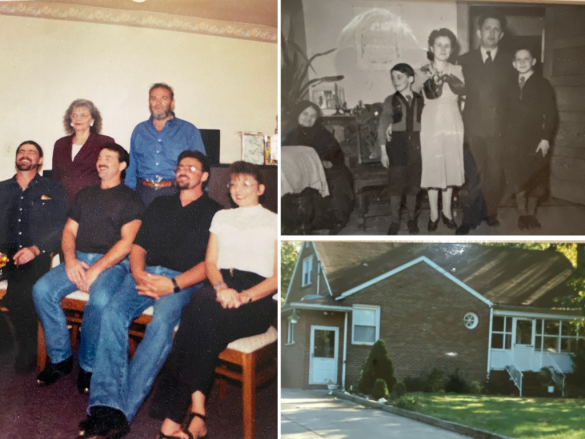 After he sold his RV, as his health was not 100%, (suffered a few heart attacks) he loved being home doing many projects in his garage and driving around his property on his skid steer or always mowing the grass on his John Deere mower. He enjoyed taking it apart and rebuilding it and even turned it into a snow blower for winter. He liked helping people and doing things for them. Moose always had a kind heart. He enjoyed being on his computer till all hours and listening to country music. He also enjoyed doing crossword puzzles and word searches and watch anything to do with construction equipment. 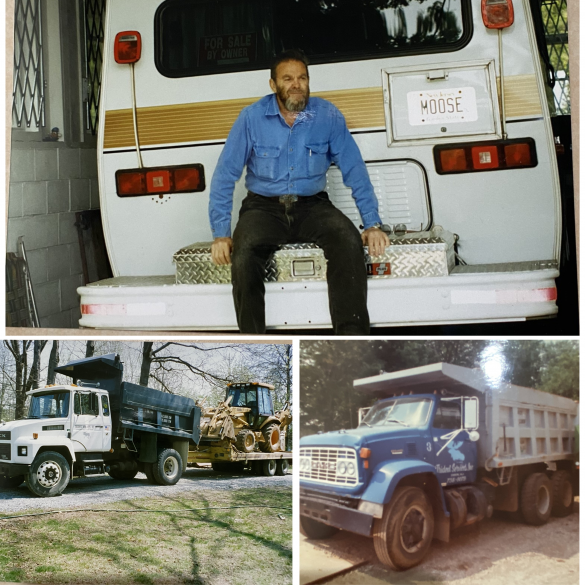 After a very unfortunate accident at his home on July 28, 2021, he suffered a series of brain bleeds and a traumatic brain injury. After that he suffered a stroke and seizure and had a craniotomy (brain surgery). His life was forever changed. He is paralyzed on the left and is confined to a wheelchair and his brain function declined over time. 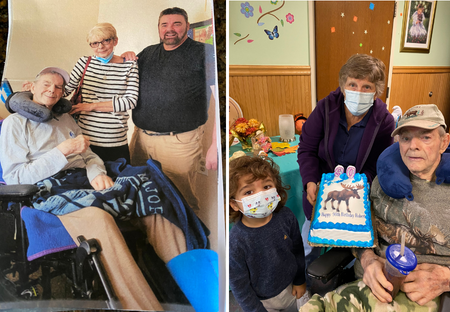 After a two month stay in the hospital, he became a resident at Saint Joseph’s Nursing Home on September 1, 2021. It was a long, hard road to become adjusted to his new lifestyle and gave the Sister’s and nurses a run for their money as they say. Another setback was he contracted Covid and pneumonia, but the Sister’s and staff got him through that. He just turned 90 and by the grace of God, he is happy and content in his new home with his new family and is doing quite well! 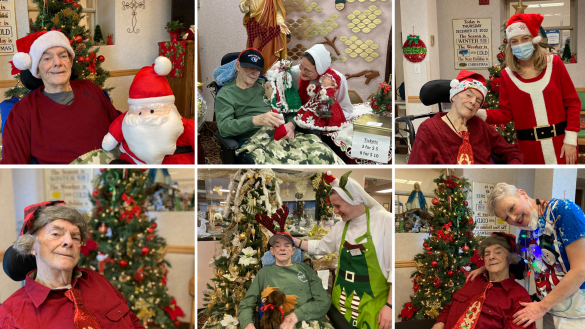 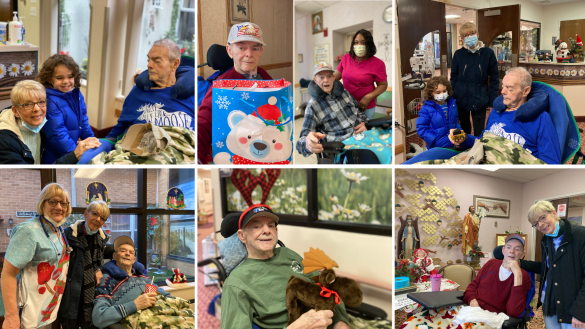 Without Saint Joseph’s, Robert would not be here. The love, care, attentiveness, cleanliness, great food and exercise, and therapy that the Sisters’, the nurses, the CNAs’, reception, maintenance and all the food service and recreation is unbelievable. Robert is proud to call Saint Joseph’s HOME. Miracles do happen. 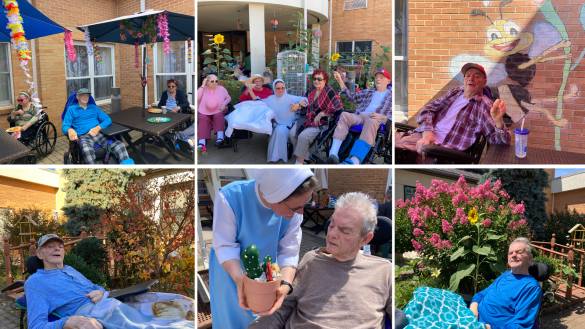 The life stories which deserve to be heard